A cost-saving change in Medicare launched in the final days of the Trump administration will cut payments to hospitals for some surgical procedures, while potentially raising costs and confusion for patients.

For years, the Centers for Medicare and Medicaid Services (CMS) classified more than 1,700 surgeries and other services so risky for older adults that Medicare would pay for them only when these adults were admitted to the hospital as inpatients. However, under the new rule, the agency is starting to phase out that requirement. On January 1, 266 shoulder, spine, and other musculoskeletal surgeries were eliminated from what is known as the “inpatient-only list.” By the end of 2023, the list — which includes a variety of complicated procedures including brain and heart operations — is scheduled to be gone.

However, while removing the surgeries from the inpatient-only list, the government failed to approve them to be performed anywhere else. As a result, patients will still have to get the care at hospitals.  Since the procedures have been reclassified, individuals who have them done in the hospital do not have to be considered admitted patients—they can receive services on an outpatient basis.

CMS pays hospitals less for care provided to beneficiaries who are outpatients. As a result, the new policy means the agency can pay less than it did last year for the same surgery at the same hospital and Medicare outpatients will usually be stuck with a bigger bill.

However, because seniors will still need to go to the hospital, it is somewhat of a distinction without a difference. The reality is that for some, it could mean higher out-of-pocket charges for their care.

When unveiling the final rule in December, then-CMS Administrator Seema Verma said the change would give seniors and their physicians more options for care “without micromanagement from Washington.” She said that the new policy would also allow seniors to avoid hospitals, especially during the coronavirus pandemic and free up needed beds.

CMS did add services that it will cover when provided by ambulatory surgery centers this year, the spokesperson said last month. However, they do not include procedures that were on the inpatient-only list.

Catherine MacLean, chief value medical officer at New York City’s Hospital for Special Surgery, said CMS should have tested the change as a pilot project to be sure it is safe for patients.

“These are big procedures,” she said, with a lot of “cutting, sewing and bleeding” that require post-surgery monitoring, due to a significant risk of complications, especially for patients with multiple health problems.

The change will affect adults who have government-run Medicare insurance, but some Medicare Advantage plans sold by private companies have similar policies.

For outpatient services, the patient typically pays 20% of the Medicare-approved amount for each service. In most cases, each charge cannot exceed $1,484. However, the total co-payment for all outpatient services may be more than the inpatient hospital deductible, according to the federal government’s annual guide sent to all Medicare beneficiaries.

Patients will also see a “facility fee” of up to several thousand dollars to cover the hospital’s overhead costs. After Medicare pays its portion, outpatients owe 20% of the facility fee. Because Medicare prescription drug plans do not cover medication ordered for hospital patients, they are treated as though they have no drug insurance. They can be charged exorbitant amounts for drugs they routinely take at home. 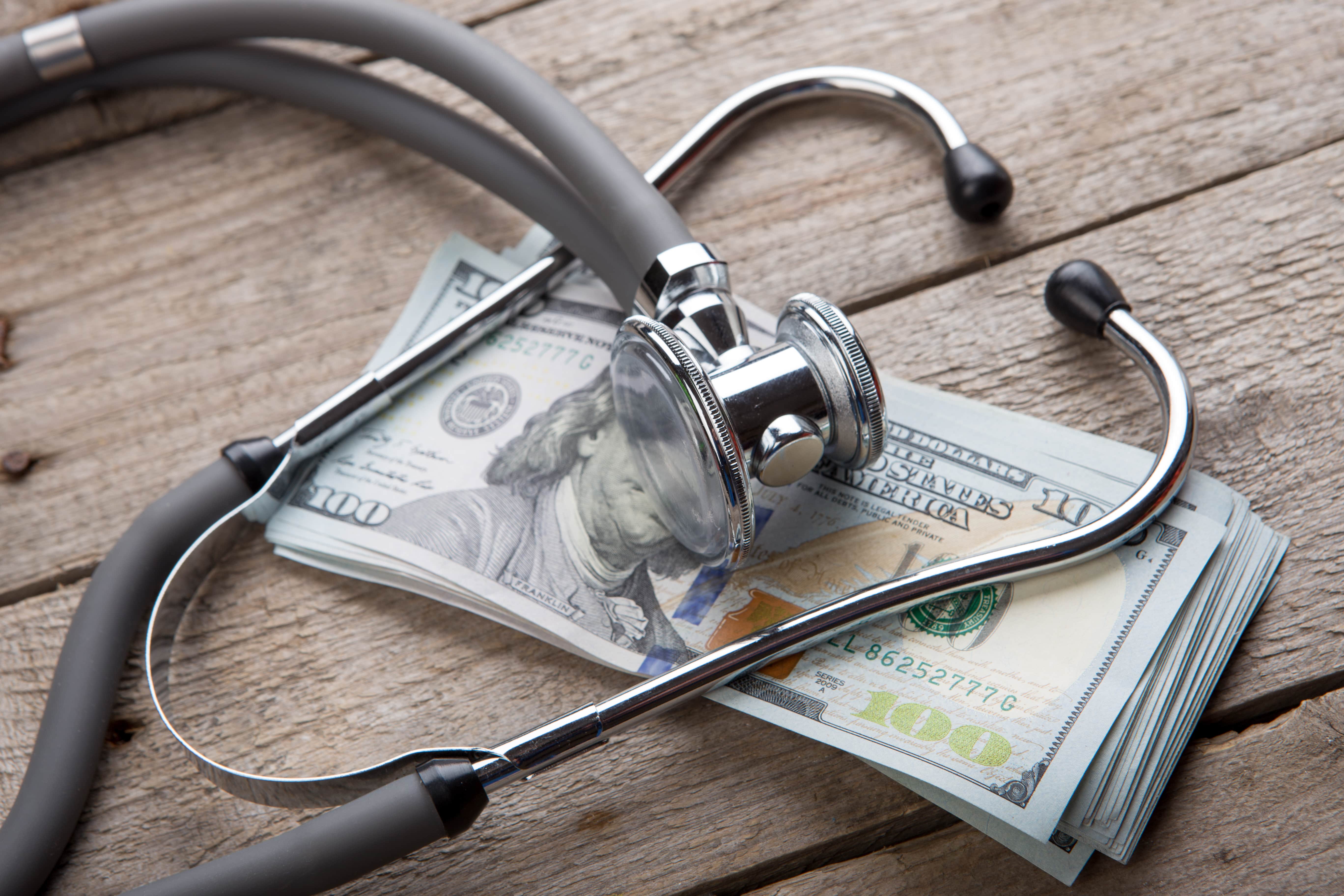 Do I Make Too Much Money for Medicaid? 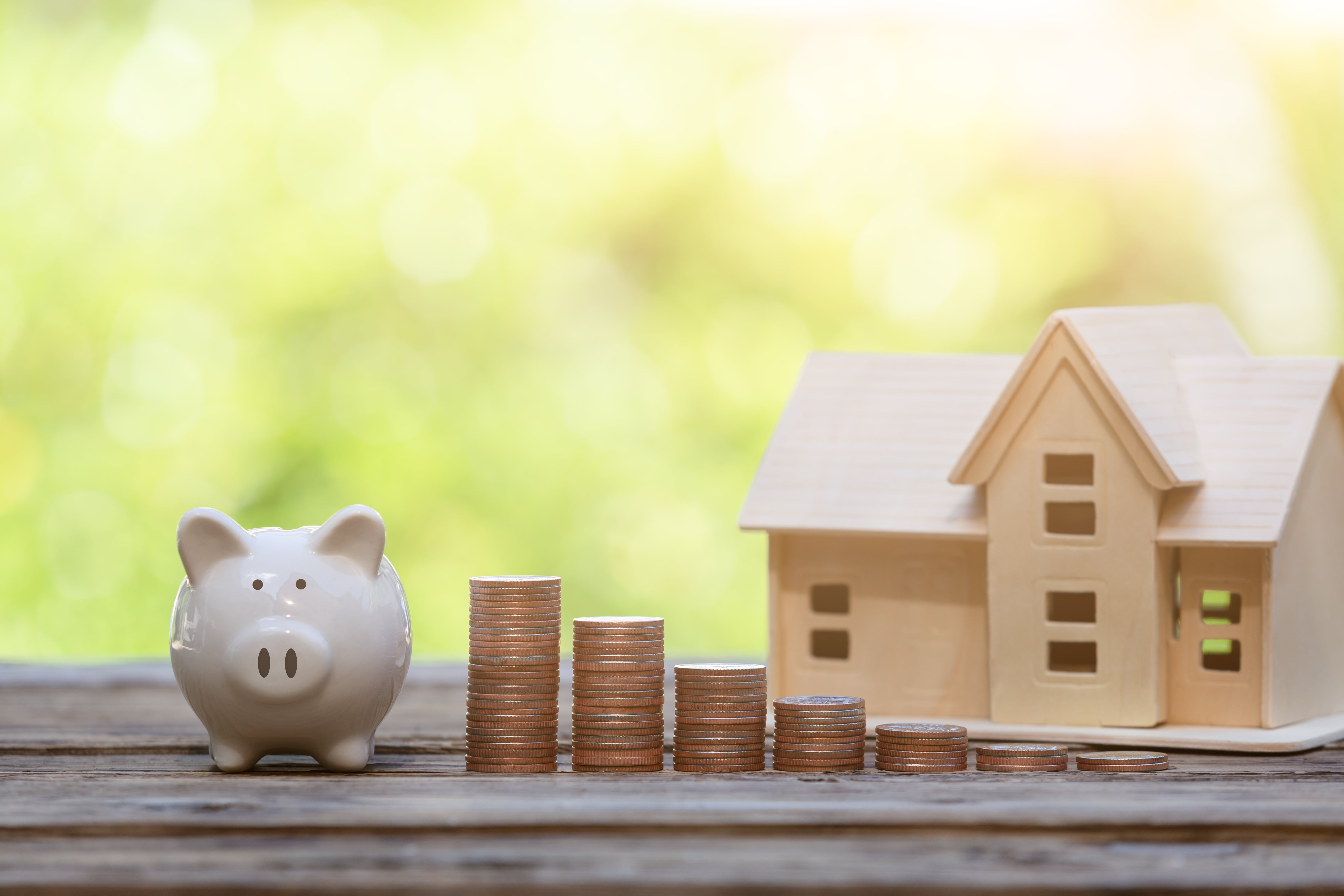 What Qualifies as a Qualified Charitable Contribution? 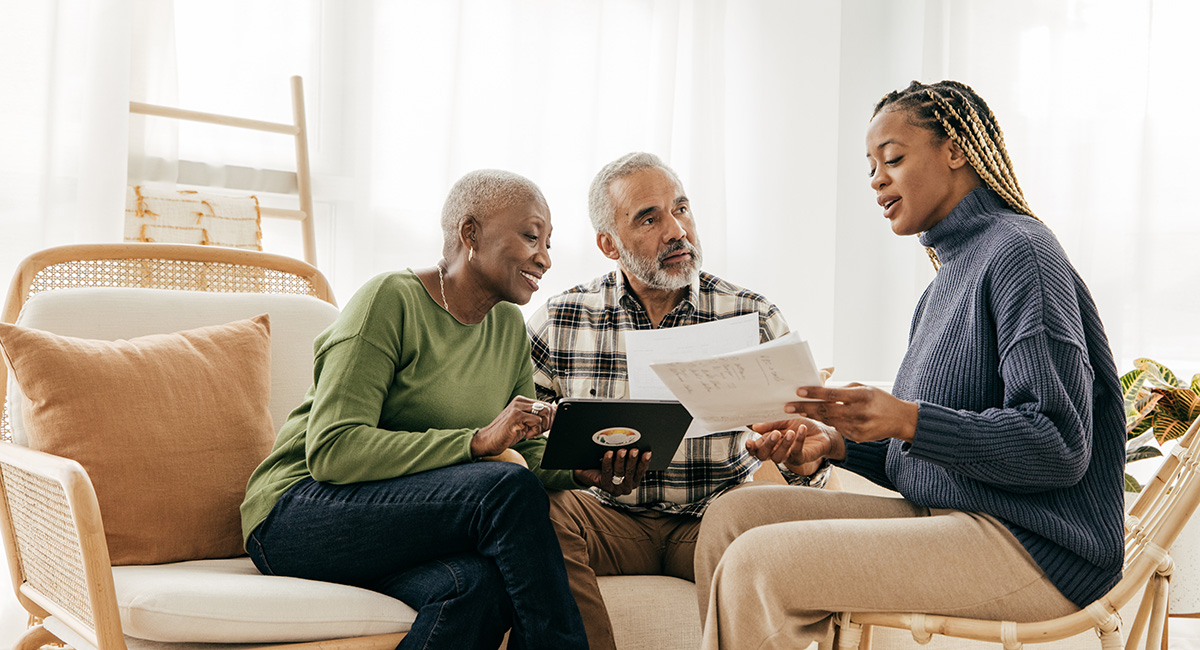